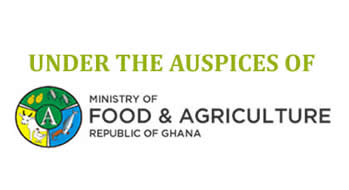 Automotive and Aftermarkets show is a collocated event with Agritech West Africa in Ghana, a platform for automotive, spare parts, components, accessories and equipment provider to meet the Ghanaian and West African automotive industries and dealers to meet, introduce and discuss new technologies innovations products and materials.

Spare parts, accessories, engines tyres make 70% of the auto consumption and is expected further rise with rising number of vehicles on road

The African auto parts market for passenger vehicles is emerging as one of the most important re-export markets, growing more than 11 per cent year-on-year, and estimated to be worth US$14.68 billion in 2017 and based on the double-digit growth of demand in key Sub-Saharan countries, the value of the Africa’s auto parts market is likely to double by 2022.

Ghana and West Africa, have witnessed double digit growth in demand of parts in the past five years. Focusing on the tremendous opportunities of doing business in the fast-emerging African market, there are currently more than 21.6 million cars on the continent’s roads which make up for nearly 70 per cent of spare parts consumption.

The rapid growth of the middle class in many African countries has pushed demand for automobiles to an all-time high – in turn creating a growing market for all kinds of tires: passenger car tires, off-the-road tires, industrial tires, agricultural tires, truck, bus and trailer tires as well as motorcycle and bicycle tires.

Used engines are in great demand in many African countries which have a big market for re-conditioned automobiles. Most of the African buyers have substantial requirements for quantities of automotive batteries, tires, spare parts, ball bearings, water pumps and a host of electronic goods. People prefer buying used spare parts because they are genuine and are often in good condition.

Currently most of the consumers in the automobile segment belong to the affluent class hence the automobile industry in Ghana presents massive opportunities for the future as the burgeoning middle class is largely untapped in the country.

The market for automobile spare parts, in particular, has been an attractive sector for enterprises supplying these goods to many countries in Africa. The rapid industrialization currently sweeping across many African countries has resulted in an increased demand for capital goods such as machinery, lubricants, spare parts, ball bearings and other mechanical accessories.

The automobile sector of Ghana has been a driver of growth of the country as it is one of the most visible sectors to receive foreign investment. Some of the popular car brands in the region are Toyota, Mercedes Benz, Mitsubishi, KIA, Nissan, Hyundai Volkswagen, Renault among others.

Ghana being the third biggest economy country among west African countries, is likely to experience growth in the automotive industry during the forecast period, owing to the increase in “Made in Ghana” vehicles, initiated by Kantaka Group in 2016 and increasing skilled-work force in Ghana automotive industry.

The imports on automotive parts and components is likely to increase in the country as some of the democratic parties, like the New Patriotic Party, have planned to reduce corporate tax to around 20-25% and remove Special Import Levy in the country under its manifesto in 2016. New passenger vehicle sales have shown an upward trend from 2,540 new vehicle registration in 2005 to 4,268 in 2018 although a spike in numbers was observed between 2011-2014 with an average of 6450 new vehicle registrations in these years.

Second-hand import vehicles dominate the passenger vehicle segment. A large share of the used vehicles is imported from the United States, as the vehicle specifications in the United States are more in line with the taste and demand of the consumers in Ghana, which is not usually met by entry-level models from Europe. Due to low disposable income and very high cost associated with new vehicles, used vehicles dominate the Ghana’s automotive retail sector. 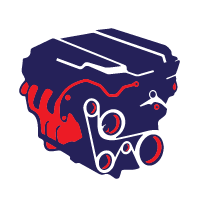 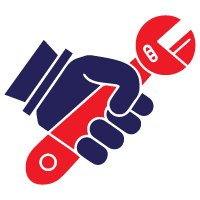 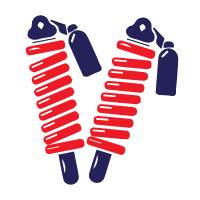 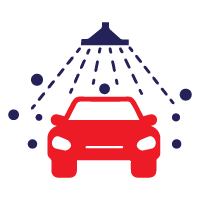 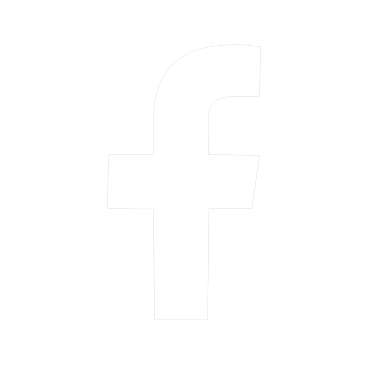 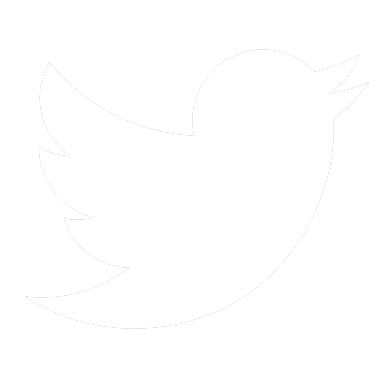 WegVoraus is a Business Promoter & Exhibition Organizer Headquartered in New Delhi, India. We work for prospect industry sectors to help them reach out to the right target audience as well as deliver business expansion solutions. Read More.